Some Pluses And Minuses Of Proposed Tax Restructuring 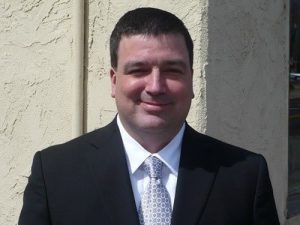 Sonora, CA — Larry Cope serves as the Tuolumne County Economic Development Authority Director and today he issued these comments on the tax restructuring recommendations put forth by the 14 member Commission on the 21st Century Economy.

“There could be some positives and negatives in the whole proposal. They are expanding taxes on other businesses that are not being taxed now. While they are reducing corporate rates and some income taxes which could spur development, they’re also removing some credits. One I particularly worry about is the research and development tax credits which may go away. That encourages less research and development which could then mean that some businesses would be going to other states.

It’s all between the “devil and the details.”  It all depends on how they implement the plan, which businesses get affected. Like every taxation there are going to be winners and they’re going to be losers. As vague as they have left the recommendations, I’m not so sure I want to leave it totally up to the legislature to fill in the blanks.”