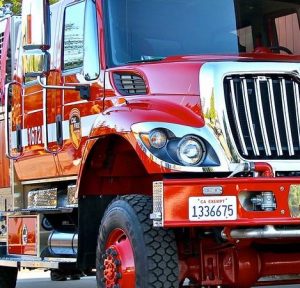 San Andreas, CA – Investigators arrested a local woman in connection with a fire that ignited behind an elementary school.

CAL Fire spokesperson Emily Kilgore says investigative follow up in the wake of the Spring Fire, which on the afternoon of Aug. 9 burned three-and-a-half acres of grass behind the Valley Springs Elementary School, led to the arrest of 21-year-old Leeanna Corpening of Valley Springs.

Kilgore shares that Corpening faces charges of a reckless cause of a fire and resisting arrest. “The case has been referred to the Calaveras County District Attorney’s Office for review,” she says, adding that there are no other details available for release at this time.