Jack-In-The-Box Back Open After Tax Dispute 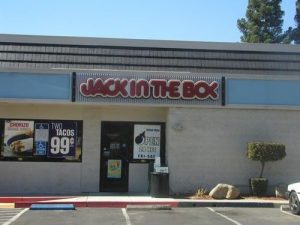 Jack-In-The-Box corporate officials announced Friday morning that the 70 locations owned by real estate developer Abe Alizadeh would be temporarily closed until tax issues were worked out with the state of California.

The Sonora restaurant was one of the 70, and for a brief period it was closed Friday afternoon. By 2pm, however, workers at the restaurant were given word to re-open the doors and start serving food again.

According to Jack-In-The-Box Spokesperson Brian Luscomb out of San Diego, there are no longer any immediate plans to close the 70 locations. He declined to elaborate further at this time.