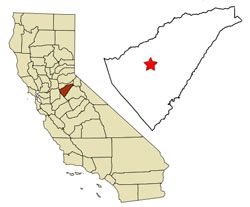 Due to lost revenue from the state, this year’s general fund budget is $4 million less than last year’s budget. The proposed budget stands at $141,086,832.

CAO Bob Lawton has hoped for concessions from three bargaining units, SEIU Local 1021, the Deputy Sheriff’s Association and the Public Safety Employees Association in order to save a number of jobs.

Local 1021 voted no stating that enough concessions had already been made. The other two entities have yet to vote.

According to Lawton a budget must be in place no later than next Monday (July 20).