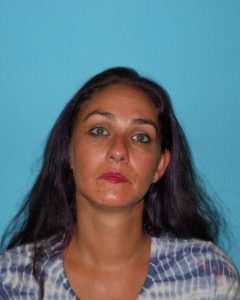 Sonora, CA – A caretaker-conservator who allegedly channeled her charge’s benefits was arrested for felony elder crimes.

Tuolumne County Sheriff’s spokesperson Sgt. Andrea Benson says in July of last year, 32-year-old Mia Rodriguez of Sonora, was removed from caring for an elderly dependent adult. However, she continued to receive the victim’s social security and other benefits totaling thousands of dollars.

Following an investigation, Rodriguez was arrested Tuesday and booked into the Tuolumne County Jail on charges of grand theft and theft from an elder or dependent adult. She was assigned a $20,000 bail.