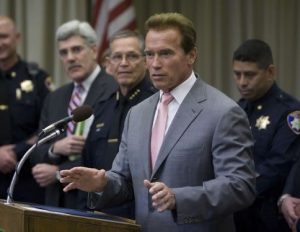 Sacramento, CA — A budget package being pushed by California Democrats failed to gain enough votes in both the Senate and Assembly Wednesday.

Because the package included tax increases it needed a 2/3 majority. The vote in the Senate was 22-16 and in the Assembly 45-29.

To pass in the Assembly, it would have needed 54 votes and in the Senate 27 votes.