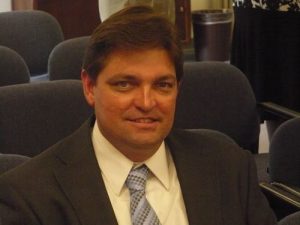 Sonora, CA — Caltrans is slightly delaying the start of construction on Stage Two of the East Sonora Highway 108 Bypass.

Initially the agency hoped that construction would start in December, but a revised timeline has construction beginning in spring of 2011.

According to Darin Grossi with the Tuolumne County Transportation Council, requests for bids will likely go out this fall.

Stage Two will include a two-lane expressway from 0.3 miles west of Peaceful Oak Road to Via Este Road.

While construction was initially scheduled to start in December, Grossi notes that it would have been tough for workers to make much progress during the winter months.

A spokesperson for Caltrans could not be reached regarding why the project is being delayed.