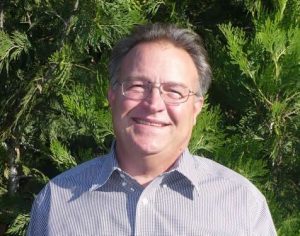 Sonora, CA — Mark Bergstrom, former CEO of the Sonora Area Foundation, has filed a Government Tort Claim against the SAF Board of Directors claiming Wrongful Termination.

Bergstrom alleges board “conflict of interest” matters and “board self dealing” taking place by the supporting organization of the Sonora Area Foundation, the Irving J. Symons Foundation Board. The claim states that four board members resigned over “conflict of interest issues” from March 2009 through October 2009.

The claim was written and submitted in anticipation of litigation by Bergstrom and his attorney James E. McGlamery of Sacramento.

The Sonora Area Foundation was founded in 1989 and has granted approximately $14 million to community organizations and causes since its establishment.