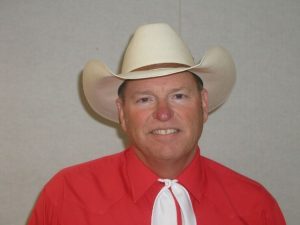 Jamestown, CA – Supporters of the Mother Lode Roundup will be at the annual Calcutta this evening.

“The Calcutta is an event where the public is invited to come out and bid on the calf scramble teams that will be competing on Saturday and Sunday,” says Dan Durnall, Sheriff’s Posse member. “It’s quite an event, where people come out and bid and raise money for our scholarship program we have.”

Calf scramble teams consist of a mugger and a runner. The mugger is required to hold onto the calf with a rope while a runner ties a ribbon on the calf´s tail and sprints for the finish line. The team with the best time is determined the winner.

The Calcutta begins at 6pm at the Sheriff’s Posse Grounds in Jamestown. Admission is free.