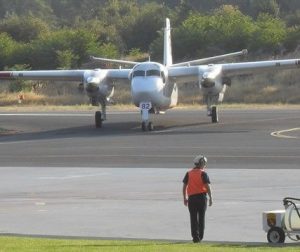 Sonora, CA — The Tuolumne County Supervisors have voted to send a letter to the state in opposition to a new $150 fire fee placed on rural homeowners.

The fee is expected to be challenged in court because it was not passed by a super majority, which many believe should have been required under voter approved Proposition 26. The fee was approved in the new state budget signed by Governor Jerry Brown.

Counties and groups have until August 8 to send a letter of appeal to the state.