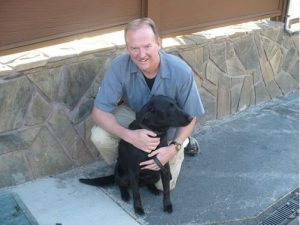 43-year-old Todd Fordahl was appointed to the position last night by the Angels Camp City Council.

Fordahl, who has been Interim Police Chief since April of 2010, has 14 years of law enforcement experience serving mostly with the City of Angels Camp Police Department. He also has seven years experience as a Sergeant.

The City Council has noted their appreciation of Fordahl’s dedication to the city, and for the many positive services he has performed during the past year while serving in the Interim Chief position.