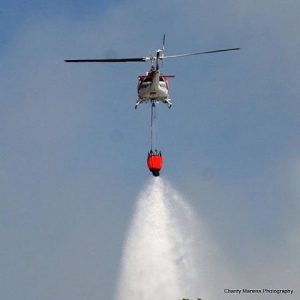 Jamestown, CA — A Ceres man was arrested for attempted murder at Rosalinda’s in Jamestown.

On Saturday night, the Tuolumne County Sheriff’s Office says that 41-year-old James Meyers of Ceres allegedly punched, choked, beat with a baseball bat and threatened to kill his girlfriend. The girlfriend managed to escape and was later hospitalized with serious injuries.

Meyers was staying in one of the hotel rooms at Rosalinda’s, located on Highway 108, and officials forced entry when he refused to come to the door. Meyers was found hiding in the bathroom and ignored orders to come out. A K9 was sent in and bit Meyers, and he then started to comply with officials. Meyers was taken to Sonora Regional Medical Center and later Tuolumne County Jail. He faces charges of attempted murder, assault with a deadly weapon, corporal injury of a cohabitant, false imprisonment with violence and parole violation.