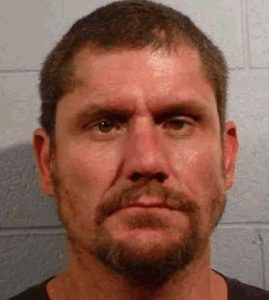 While the fight initially left Brown in critical condition, he has since succumbed to his injuries. Livezey was bailed out of jail prior to Brown’s death.

The Sheriff’s Office is asking anyone who may have information on Livezey’s whereabouts to call the Tip Line at 754-6030.

To read a previous story on Livezey, click here.