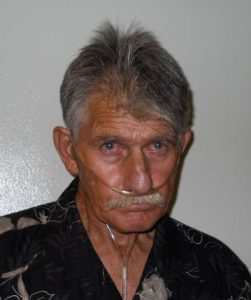 Sonora, CA– A Modesto man was arrested on several drug related charges over the weekend.

The Sonora Police Department reports that early Sunday morning, 65-year-old Ronny Larison was stopped by an officer on S. Washington Street for failing to dim his headlights. The officer contacted Larison and his three passengers.

During a probation search of his vehicle, six syringes filled with heroin were located, along with powder heroin, methamphetamine, a glass smoking pipe and other drug paraphernalia.

He was also received a misdemeanor charge for possession of drug paraphernalia.