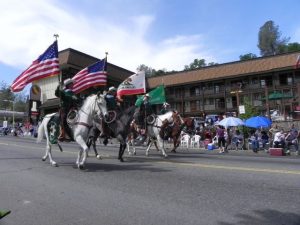 Sonora, CA– It was a busy time for the Sonora Police Department this weekend, but luckily no major incidences were reported, according to Police Chief Mark Stinson.

“Roundup weekend went rather well for us this year,” said Stinson. “We saw a large decline, about 15% decrease in incidents than last year. Crowds appeared to be down this year and we think that had a lot to do with it. And the drinking seemed to be down too.”

Stinson says during the Mother Lode Roundup festivities Friday through Sunday, there were numerous fights. However in most incidents, the parties involved did not want to press charges or they had already left the scene before the officer’s arrived.