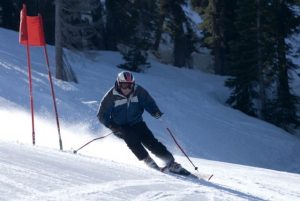 Bear Valley officials report that it will be held March 11-13 and is an open competition for males and females over the age of 50. There will be alpine, cross-country skiing, snowboarding, snow-shoeing and other competitions.

The event is under the umbrella of the California Senior Games Association (CSGA), which was formed in 1992 to meet the National Senior Games Association’s (NSGA) mandate that requires each state to have one organization responsible for coordinating and/or overseeing their qualifying State Championship Games. The various California Games, in operation at that time, formed the initial CSGA State organization.