Sheppard Is New Most Wanted 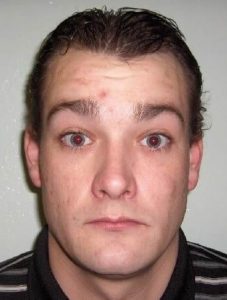 Sonora, CA — This week’s “Most Wanted” suspect of the Tuolumne County Sheriff’s Office was arrested in Chico, so a second “Most Wanted” has been issued.

Since Matthew Berrigan has been taken into custody, the attention now turns to 29-year-old Nathaniel Adam Sheppard. He faces six counts of unlawful intercourse with a child. Contact the Sheriff’s Office at 533-5815 if you have any information on Sheppard’s whereabouts. He is 6’0″ and weighs 150 lbs.