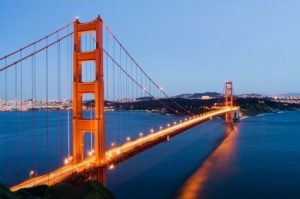 Richmond, CA — Federal officials say no to a Native
American tribe’s plans to build a casino near the San Francisco Bay in the Richmond area.


According to the Associcated Press, The U.S. Department of Interior says the Scotts Valley Band of Pomo Indians did not demonstrate a significant historical connection to the proposed casino site.

The tribe’s headquarters is about 80 miles away, but tribal leaders argue their ancestral lands include the Richmond site.