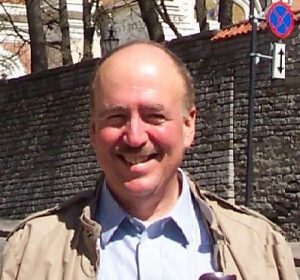 It’s the focus of the Visitor’s Bureau’s monthly myMotherLode.com blog.

“Despite what you may read, passage of Measure C will have little to no impact on RV parks and campgrounds.” Tepper claims. “In fact, the Fairgrounds has opted to collect the same fee at the same percentage as the private establishments would pay, creating a fairer environment for private operators.”

There is also a group of RV Park owners and concerned residents that have come out in opposition. It was a hot debate at the March 6th Board of Supervisors meeting. “This (tax) is not uniform and will nearly put us out of business,” stated Esther Osborne, owner of the Marble Quarry RV Park. “We will either have to go long term (leasing), or go out of business, because this is a tax that is insurmountable to us.”

Occupancy taxes are designed to cover the cost of infrastructure and public services used by visitors. Tepper noted that, “Lodging facilities around the world charge an occupancy tax which costs local residents nothing: It’s paid for by visitors who stay in these establishments, not by local residents.”

Measure C would extend the tax from where it is currently charged at hotels, to campgrounds and RV facilities. An average nightly rate under $30, and would increase less than $3. To read more view Burce Tepper’s Blog on myMotherLode.

Measure C will be on the June 5th ballot. The Tuolumne Board of Supervisors voted to exempt from the extension the Boy and Girl Scouts, developmentally disabled people that attend camps, school sponsored education programs, and religious organizations that have a 501 ©3 charitable organization tax status.

The money collected is designated to help “fund and save” both Railtown 1897 and the Mother Lode Fairgrounds. The State has scheduled to close Railtown state park next summer, it takes about $400,000 a year to operate.