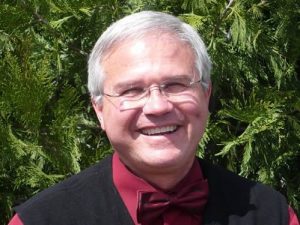 Tuolumne County Schools Superintendent, Joe Silva, says there were two studies done in the past regarding unification. They looked at unifying the elementary schools that feed in to Sonora High School with the high school, and unifying the elementary schools that feed Summerville with Summerville High School. Both the of the studies found no cost savings benefit.

Silva noted some “out side the box” thinking; noting that none of the ideas are popular, but the two high schools could look at consolidating. He said that a teacher with ten years experience and 60 units at the High school has a significantly different salary than one that works at an elementary school. Cross consolidating the various elementaries and two high schools could have some cost savings, but he said a study would have to be done. Silva says studies are very expensive, estimating the cost to be $30,000.

Silva says, “I think there is something to be said for individual districts like we have because they really look at stretching every dollar as far as they can.”

Silva noted that closing a school is very emotional and that statewide all types of districts have been affected by budget cuts.