A Knock Leads To A Drug Bust 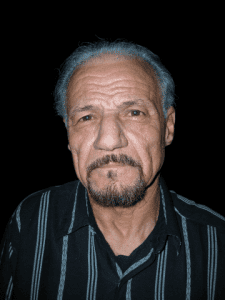 Sonora, CA — Sonora Police say a teenage girl knocking on doors results in a drug bust. It happened Sunday around 4:30 in the afternoon. Officers were called to the 300 block of Snell Street for reports of a teenage girl knocking on doors for a prank. Police did some door knocking of their own to investigate. While at the home of 67 year old James Benites of Sonora, they spotted several illegal pills in plain view. Benites told the officer he did not have a prescription for the pills.

Officers searched the house and found methamphetamine, along with packaging material, scales and other evidence of drug sales. They also discovered drug paraphernalia and two billy clubs.


Benites was arrested and faces several felony drug charges. Another person in the home, Bradi Waldecker, (37) of Jamestown, was also arrested on an outstanding traffic warrant.