Bring Some Common Sense To CEQA 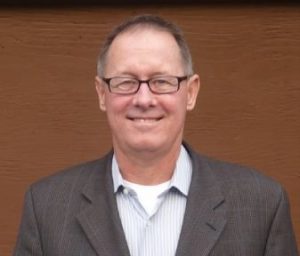 Sacramento, CA – Common sense is what Republican Senator Tom Berryhill says he is doing by reintroducing a CEQA bill. Berryhill calls Senate Bill 787 legislation that would bring common-sense and fairness to the California Environmental Quality Act (CEQA). He also says it will end abusive misuse of California’s 40-year old environmental act. This measure was originally introduced by Senator Michael Rubio in 2012.

“A great idea is a great idea. It is not Democrat or Republican – it is just a good idea that should have been passed last year if it weren’t for the Democrat leadership sidelining it. Frankly, I am here to get stuff done,” said Berryhill. “My district still has double digit unemployment. This is a jobs issue to me.”

Berryhill says SB 787, the Sustainable Environmental Protection Act is not an exemption to CEQA. However, he argues many times groups have used CEQA as a tool to stall a development, leverage concessions from developers or even kill a project through costly litigation.