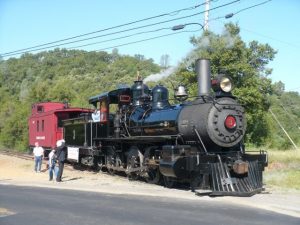 Sacramento, CA — A new audit finds that the state Department of Parks and Recreation did not know how much it costs to operate each of California’s 270 state parks, beaches and recreational areas.
State Auditor Elaine Howle today reported her findings as part of an investigation into $54 million found hidden last summer in two special funds. The money was misreported for more than a decade. Howle’s audit shows it was a symptom of deep dysfunction in the department.


In her report to the Governor and State Legislator Howle says, “The department’s announcement of its plan to close up to 70 parks may have been premature. State law that became effective March 2011 requires the department to determine the amount of a required budget reduction in future budget acts by using as its baseline the amount necessary to fully operate its 278 parks at the 2010 level. However, the department has not yet determined that baseline amount nor has it compared the baseline to its appropriation to determine whether the results created a condition that would trigger required park service reductions or closures. Finally, the department does not budget or track expenditures at the park level. As part of its analysis to select parks for closure, the department estimated the cost of each park. However, these estimates were outdated and incomplete, making it difficult to measure the impact of its efforts to keep parks open through its partnership agreements.”

One of the 70 parks on the closure list was Railtown 1897 in Jamestown.