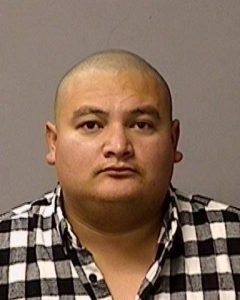 The Stanislaus County District Attorney’s Office reports that the charges are expected to be filed this morning shortly before the arraignment today of the alleged shooter Gustavo Perez Arriaga.

Perez Arriaga was arrested Friday after the Dec. 26 shooting of Corporal Singh. He and his accomplices are now being detained by Immigration Customs and Enforcement because they are in the country illegally. While a search was underway for Perez Arriaga, Tuolumne was one of four counties placed under a “Blue Alert” indicating that he could be in the area.