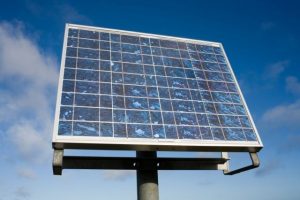 Sacramento, CA — All new homes built in California starting in 2020 will need to be equipped with solar panels.

Earlier this year the state’s Energy Commission approved the mandate, and on Wednesday it was finalized with a unanimous vote by the state’s Building Standards Commission. The Associated Press reports that Commissioner Kent Saski stated that the new code requirement should be a model for the nation.

The commission received letters opposing the mandate arguing that it will bring added costs to new homes. The commission estimates it will increase the expense of building a single family home by an average of $10,000. The counter argument made by the state was that costs will be offset down the road because of lower utility bills.