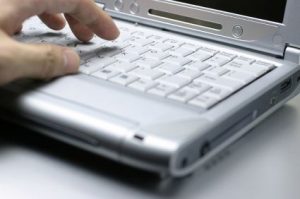 Sacramento, CA — With Gov. Jerry Brown signing of the nation’s toughest net neutrality measure on Sunday, the Trump Administration acted swiftly and filed a lawsuit against the state.

We’ve passed the strongest Net Neutrality protections in the nation,” said Senator de León (D-Los Angeles). “In today’s digital world, the internet is critical to free speech, economic justice, and the integrity of our democracy.”

Advocates of the bill hope the new law in the home of Silicon Valley will have national implications and push Congress to enact national net neutrality rules or encouraging other states to follow suit. But the U.S. Department of Justice argues that it creates burdensome, anti-consumer requirements that go against the federal government’s approach of deregulating the internet.

Brown has not revealed his reasons for signing the bill or commented on the federal lawsuit. The new law will take effect Jan. 1st. Although Oregon, Washington and Vermont have approved legislation related to net neutrality, California’s measure is the most comprehensive and is the one that might survive a likely court challenge. An identical bill has been introduced in New York.