Hwy 108 Sonora Junction Closed at 395 Due To Boot Fire 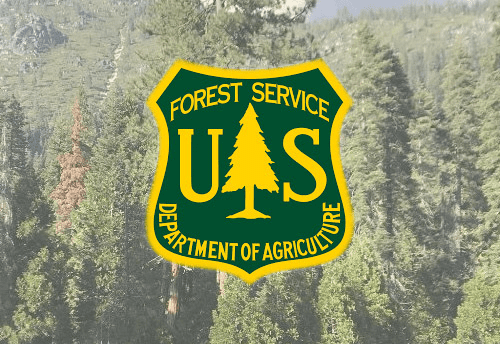 Humboldt-Toiyabe National Forest, CA — U.S. Forest officials confirm that a fire burning in timber and brush four miles north of the Highway 108 Sonora Junction has a stretch of Highway 395 closed in both directions until further notice.

Humboldt-Toiyabe National forest spokesperson Neiman Horn confirms that the blaze, given the name the Boot Fire, broke out around 2:30 this afternoon about 20 miles north of Bridgeport off 395 and that it is estimated to be about 150 acres in size. Highway 395 is now closed at the Highway 108 junction to the southern end of Walker. He says it is unknown if any structures are under threat at this time or the rate of spread. The cause remains under investigation.

He adds that five engines and two helicopters are working on the incident and two hand crews, plus an air tanker and air attack were en route.

The CHP are manning the closure, which is expected to remain in effect at least until tomorrow morning.

A timeline of Boot Fire news is here.