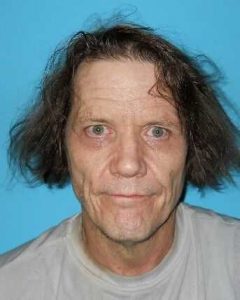 Sheriff’s Office spokesperson, Sgt. Andrea Benson reports 53-year-old Craig Williams allegedly threatened the life of a neighbor on Birch Street, and then tried to light the victim’s car on fire with a propane torch. He also reportedly threw the propane torch at the neighbor. Williams was later spotted leaving his home in a taxicab, and it was stopped by sheriff’s deputies, who took Williams into custody.

The incident was reported shortly after 5pm on Sunday.