Arrest In Jamestown For Using Gun To Threaten 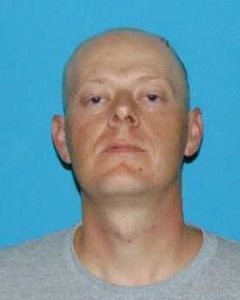 The Sheriff’s Office was notified on Thursday that there was a “physical altercation involving a gun” in progress. Sgt. Andrea Benson reports that deputies later arrived and located 32-year-old Richard Bennett II sitting in front of the apartment. Officials learned that Bennett had gotten into an altercation with another man, and at one point Bennett allegedly pulled a concealed pistol from his waistband, and threatened the individual. The other person had left before the sheriff’s deputies arrived. Bennett was treated for an injury he received in the fight before being booked into county jail. He faces charges of carrying a concealed weapon, exhibiting a firearm and threatening with the intent to terrorize.