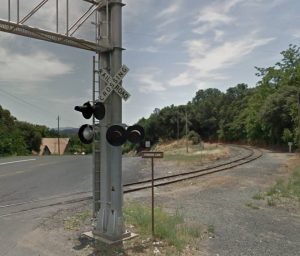 Sonora, CA – Two teens, while walking to school this morning made a sad discovery.

According to Sonora Police officials, the pair were walking along the railroad tracks just south of Symon’s Lane around 8 a.m. when they came upon the body of a deceased male, reportedly a Caucasian in his mid-30s. Police and the Tuolumne County Sheriff’s Office responded to the scene.

Police state that the man’s identity is yet unknown. Investigators at this time say that the case remains active with possible leads as to an identity, which is not related to any missing persons. They add that, at the time of the discovery, there was no obvious indication of what had caused the man’s demise or how long he had been deceased.

When asked about how the teens were doing in the aftermath, Sonora Police spokesperson Lt. Turu Vanderwiel shares, “We made sure that the guardians were called to the scene and I also gave the school administration the heads up so that they could be referred to the proper counseling.”