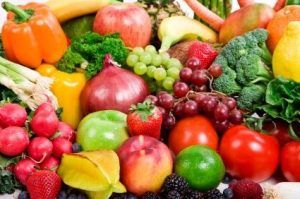 Sacramento, CA — California lawmakers will soon review a bill that would outlaw school district’s denying a student lunch because their parents have unpaid lunch bills.

The main author of SB 250 is Democratic Senator Robert Hertzberg who says, “What we’re saying is….you feed these kids. If you want to go after the parents, go after them with every legal right you got, but don’t put the kids in the middle….it is not the right thing to do.”

The legislation also directs schools to establish a process for notifying families about unpaid fees so that they can be collected. Hertzberg says students are “publically shamed” when they are not allowed a lunch, or simply given a snack instead.

He adds, “We know that hunger undercuts a child’s ability to learn and succeed in school. We also know that embarrassing children in front of peers can destroy their self-confidence.”

Hertzberg notes that the legislation is backed by the Western Center on Law and Poverty.