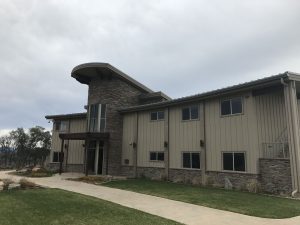 Jamestown, CA — An appeals court judge recently sided with Chicken Ranch Rancheria and four other tribes in a lawsuit aimed at Governor Gavin Newsom and the state of California.

On a related note, the Chicken Ranch Rancheria reports that in days leading up to the ruling, the Department of the Interior (DOI) disapproved two gaming compacts (Middletown and Santa Rosa) for the second time, in part based on the issues raised in the Chicken Ranch lawsuit. Governor Newsom subsequently issued a press release blasting the DOI for disapproving these compacts, despite the DOI providing a detailed explanation for the disapproval.

Legal concerns were raised about the Governor’s overreaching into sovereign areas directly related to the regulation of gaming and the attempted taxation of Tribal gaming revenue.