Sonora Arrests Made After Drugs And Explosives Located 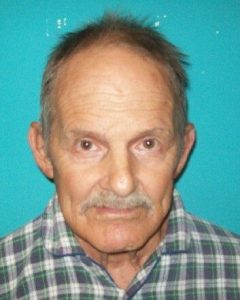 A Tuolumne County Sheriff’s Deputy pulled over a vehicle driven by 67-year-old Samuel Craig Garret Sr. on Highway 108 near the Mono Way entrance. He was found to be in possession of 1.31 grams of methamphetamine and taken into custody. The lone passenger in the Ford Focus, 66-year-old Francis Edward Petree, was in possession of 9.7 grams of marijuana, along with a pair of two inch long homemade fused explosive devices. It is not immediately clear what the plans were for the explosive devices.

Both men were booked into county jail and have since been released from custody pending future court dates. It was noted that Petree posted $10,000 bail.