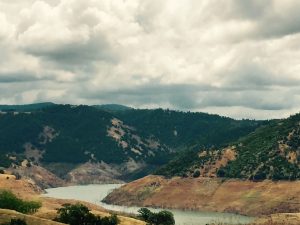 San Francisco, CA —  A new poll found the public supports the Governor’s 25% statewide reduction, but acknowledges cutting back on water use will be difficult.

A new study by The Field Poll, which surveyed 1,664 Californians in six languages, conducted to assess the public’s views about the state’s ongoing drought, found most people understand that the water shortage is critical.

Here are the survey’s top findings, as outlined by The Field Poll: