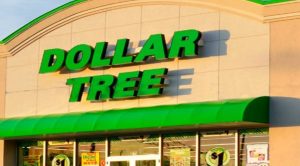 A judge’s ruling announced Friday, ordered that amount as settlement for a lawsuit regarding illegal hazardous waste disposal from stores across the state.  Additionally, it calls on the Virginia-based corporation to improve waste disposal practices at its stores and distribution centers in California.

The retailer has one store in Sonora located in the Junction Shopping Center off Mono Way.  MyMotherlode.com contacted the store to find out if it was involved in the lawsuit and a Manager, who identified herself as Penelope, told us she was not at “liberty to give out any information regarding the lawsuit” and to phone the corporate office.  A call to the headquarter’s media relations department found it closed until Monday.