Jamestown Man Arrested For Sexual Assault Of A Minor 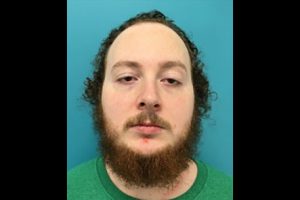 Jamestown, CA – A Jamestown man has been arrested for child molestation involving one alleged victim.

After inquiries by Clarke Broadcasting regarding the arrest of 26-year-old Nicholas Faben Orth, Tuolumne County Sheriff’s spokesperson Ashley Boujikian responded that the case dated back to Tuesday, August 3, 2021. She detailed, “A victim came forward to report past sexual abuse by a friend of a relative in the area of Peppermint Circle in Jamestown.”

Boujikian added, “Due to the nature of the crime no further information will be released.”