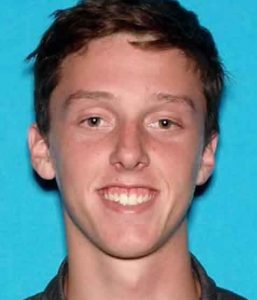 Yosemite, CA — A hiker that had gone missing in Yosemite was located this morning, injured, in a large boulder field.

Some visitors on the Yosemite Valley Loop Trail spotted 20-year-old Michael Dahl at around 11am. The location was approximately a quarter mile east of the Lower Yosemite Fall trail, below Sunnyside Beach. Yosemite Ranger Kari Cobb says Dahl sustained “multiple injuries,” and was transported to a local hospital via ambulance.

“He was not able to verbally shout out that he needed help, so luckily the visitors looked up at the right time in this boulder field and spotted him,” says Cobb.

Cobb says it is not immediately clear what led up to Dahl’s disappearance, nor the exact extent of his injuries. Dahl is a student at UC Santa Barbara, and had been visiting the park with three friends.

Approximately 50 search and rescue officials, including some from Tuolumne County, had been looking for Dahl, since Saturday.