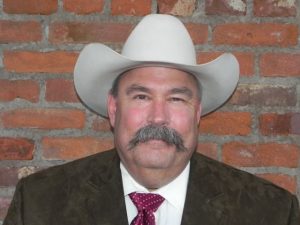 Sacramento, CA — Because of redistricting, two sitting Republican California assemblymembers were looking at a face-off in the new District 8 which covers the Mother Lode, Frank Bigelow of Madera and Jim Patterson of Fresno.

Both of the lawmakers have served 10 years at the capitol and are eligible for one more term (two years) before term limits take effect.

We reported recently that Patterson announced his campaign for re-election in hopes of serving a final two years in office.

Assemblyman Bigelow now says he will not run in 2022, but in a statement, notes that he plans to return in 2024 (seeking election) to finish out his final two years of eligibility.

While he doesn’t mention Patterson directly in his announcement, by that point, he would be termed out.

Bigelow says the decision was made “after a great deal of thought and prayer.” He says, “In the next two years, I look forward to more time with my wife, children, and grandchildren on the ranch, while I continue my mission of electing more Republicans throughout California.”

Adding, “It has been the honor of my career to represent the constituents of the 5th Assembly District in the California Legislature. In our incredible 10 years together, we have seen great success and have brought our issues and way of life to the forefront in Sacramento.”