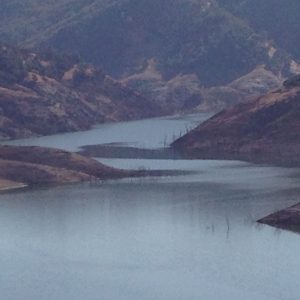 An autopsy was conducted, and detectives with the Sheriff’s Office have been working to identify the deceased. He has now been identified as 74-year-old Wayne Morris Fry of Tracy. Mr. Fry was reported missing in April of 1995 after he fell from a boat on New Melones and presumably drowned.

Fry’s body was not recovered so the case remained open. The investigation has now concluded, and the drowning was ruled accidental.

The body was found by someone walking their dog near the Tuttletown launch ramp.