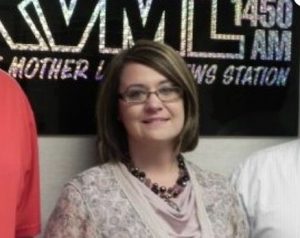 Sonora, CA — Today is the last day on the job for Sonora City Administrator Mary Rose Rutikanga, and her planned interim replacement recently led a nearby city.

Mayor Matt Hawkins says several highly qualified candidates were interviewed and the council agreed to offer the position to Melissa Eads. She recently served as Angels Camp City Administrator. She will be formally appointed at Tuesday’s Sonora City Council meeting.

The council will also discuss a contract that will have her serving in the role for at least six months.

Hawkins says the council is very pleased that Eads will step into the role, adding, “She has a lot of experience, and has worked here in the county before with the TCTC (Tuolumne County Transportation Council). Everyone we interviewed was very qualified, so it made the process tough on us.”

We reported earlier that Rutikanga, who has led the city for two years, has accepted a job with the Peace Corps.