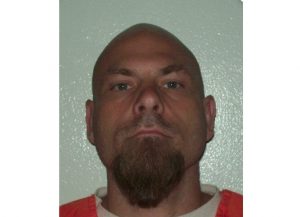 Jamestown, CA — There was a heavy law enforcement presence Sunday morning at the Twin Pines Mobile Home Park in Jamestown.

The SWAT Team was deployed after receiving evidence that 49-year-old Steven Berrigan was allegedly planning to use a homemade explosive device against law enforcement.

The Sheriff’s Office reports that Berrigan has a lengthy criminal record. There was an arrest in June for the sale and transportation of methamphetamine. He also had outstanding felony warrants for evading deputies in Tuolumne in early November.  Additionally, Berrigan is the suspect in a criminal threats case and a felony domestic battery case. Both of those cases were reported in the last week.

Berrigan was taken into custody yesterday morning and an active investigation is ongoing. The sheriff’s office plans to release more information about the case when it is available.