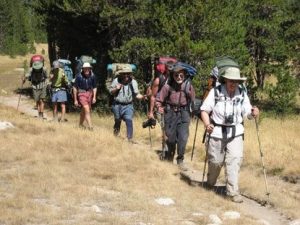 Yosemite, CA – Yosemite National Park Officials warn that drone usage in the park is illegal. A recent increase in drones flying over the park, primarily for filming purposes, has prompted the warning. The National Park Service notes that it is due to “noise pollution.”

Ranger Kari Cobb also says, “We have definitely noticed an increase in calls asking about this, and we’ve received a lot of inquiries.”

Cobb says visitors use the drones to take pictures and video from the sky, but she cautions this can be dangerous, and even kill wildlife. She says drones can impact sensitive nesting peregrine falcons on cliff walls causing their young to die.