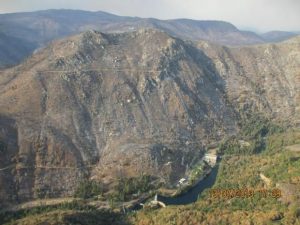 Sacramento, CA — For the first time in 20 years, state officials are set to order farmers, cities and other big water users to limit the amount of water they pump from rivers and streams.

Due to the drought, the State Water Resources Control Board is projecting curtailment orders to begin this month for 10 different rivers and their watersheds. The rivers slated for the curtailment orders include the Merced, Tuolumne, Kern, Kings, Kaweah, Middle Fork Eel, Stanislaus, Tule, Yuba and the Russian Rivers.

The limited use order will start with Junior Water Rights Holders; those with water rights awarded after 1914.  Senior rights holders would still be able to take water initially.

On another note, California lawmakers have endorsed a bill that prevents homeowner associations from punishing residents who cut back on watering their lawns due to the drought. The bill now heads to the Senate. Other bills also being considered would stop associations from punishing owners who install drought-resistant landscapes or let plants die because of water conservation efforts.