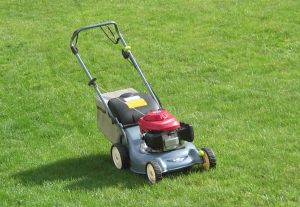 They all fall under a broad category defined as small gas-powered engines. Hoping to reduce carbon emissions, Governor Gavin Newsom signed a law to ban the sale of the new equipment that has small off-road engines by the next few years.

State regulators had already been moving in that direction, but the law signed on Saturday removes any doubt, as it orders regulators to implement the change by January 1, 2024. It will prompt a move to electric powered devices.

California earlier announced it will disallow the sale of gas-powered cars and trucks by 2035.

California officials say there are an estimated 16.7 million small engines in the state. There are around 13-million passenger vehicles.