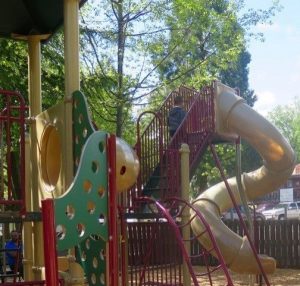 San Andreas, CA – A measles case is under investigation by Calaveras Public Health in a child under the age of 5. Public Health officials report the child was not vaccinated against measles and has since recovered and there was no known travel outside of Calaveras and Tuolumne counties.

Calaveras Public Health encourages people to check their vaccination status to see if they have been vaccinated against measles. Two doses of the measles vaccine is about 97% effective at preventing measles if exposed to the virus. If you have symptoms of measles call your local health care provider to let them know. If you can, avoid walking into a clinic without advanced warning. No further details as to why the child went to several local health care facilities has been released.

“Measles is a very contagious and serious disease. It is so contagious that 9 out of 10 people close to that person who are not immune will also become infected,” said Dr. René Ramirez, Calaveras County Health Officer. “Measles is a preventable disease. People should check their vaccination status to make sure they are fully protected against measles and, if not, to get vaccinated.”

According to Calaveras Public Health Measles is spread through the air when a sick person coughs or sneezes. A child can get measles just by being in a room where a person with measles has been, even up to two hours after the person has left. Seven to 14 days after a measles infection, the first symptoms show. It begins with high fever (may spike to more than 104˚F), cough, runny nose, and red, watery eyes. These symptoms are followed by a rash 3-5 days after symptoms begin. The rash typically appears on the face along the hairline or behind the ears and spreads to the rest of the body. An infected person can spread measles even before knowing they have the disease – from four days before the rash starts through four days after the rash appears.