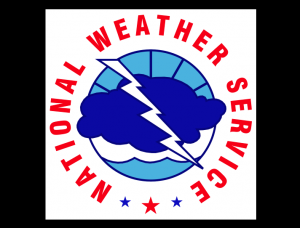 Yosemite, CA — The Central Sierra Nevada, including the area around Yosemite National Park, could experience flash flooding over the next day.

There was some heavy rainfall in that region yesterday as well. The National Weather Service has issued a Flash Flood Watch from noon today through Saturday evening at eight o’clock.

The National Weather Service reports, “Flash flooding may cause mudslides, rock falls, and debris flows near and below areas that receive heavy rainfall. Hikers and campers should stay alert to changes in the weather and never set up camp in low-lying areas which could be suddenly flooded due to heavy rainfalls in higher elevations.”