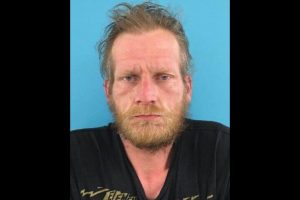 Sonora, CA – The Sonora man in the image box has not been seen in months and a missing person’s report has been filed  with the Tuolumne County Sheriff’s Office,

Detectives are turning to the public for any possible leads to the whereabouts of 37-year-old Mark Blodgett. His was last seen at Camp Hope off Stockton Street in Sonora, but that was a few months ago, according to friends and family.

Sheriff’s officials describe Blodgett as a white male adult, about 6 feet 2 inches tall, weighing around 170 pounds with blond/brown hair and blue eyes. They are asking that if anyone has seen or recognizes him from the photo or has information regarding his whereabouts to please call detective Lee at the Sheriff’s Office Investigations Division (209-694-2900).