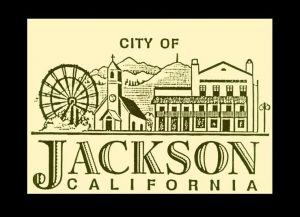 Jackson, CA — Damage to storm drain lines along Highway 49 in Jackson led to the release of 57,000 gallons of sewage into Jackson Creek.

The incident happened back in February of 2018. The California Department of Water Resources announces that it has reached a settlement agreement with the three parties involved, the City of Jackson, Caltrans and Central Coast Financial Group Construction (CCFGC).

CCFCG was improving storm drain lines when the accident occurred. The Department Of Water Resources reports that an investigation uncovered that “miscommunications and utility marking failures led to the damage of the sewer line while the storm line above it was being replaced.”

The state has levied a combined $204,580 fine against the three parties. The state is allowing the money to be used to complete a supplemental environmental project. The City of Jackson will oversee a program to provide grant money to homeowners wishing to relocate aging private lateral lines that connect to the city’s wastewater collection system. In addition, money will be used to fix existing sewer lines before they fail.