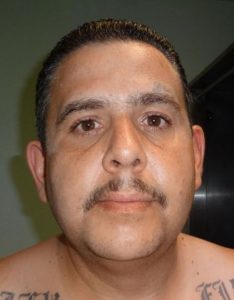 Sonora, CA — A Modesto couple was arrested after being pulled over by a Sonora Police Department Officer.

The Toyota Camry was pulled over during the early morning hours in the 700 block of North Washington Street because of a mechanical violation. Inside were 37-year-old Richie Naval and 33-year-old Sylvia Naval, who were both on probation out of Stanislaus County. The Police Department searched the vehicle and found numerous California drivers licenses, credit cards and electronic balance transfer cards that had various names of Modesto residents.

Also in the car were prescription pills (in someone else’s name), heroin, methamphetamine and syringes. Both of the Naval’s were arrested and transported to Tuolumne County Jail.