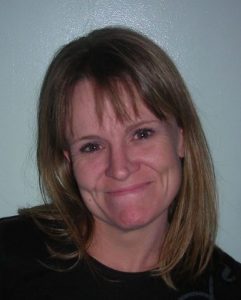 The Sonora PD reports the car is owned by a man that is working on a project at the Sonora Days Inn. He parked his car in a nearby lot yesterday morning, and left the keys in the ignition. About a half-hour later he saw a female drive off with the convertible.

At 9:40am a Sonora PD officer spotted the car and it turned into the driveway of a home in the 1200 block of S. Washington Street. The driver was contacted and taken into custody without incident. She is 35-year-old Amy Munoz. The Sonora PD reports that she was in possession of methamphetamine, syringes, and other drug paraphernalia.